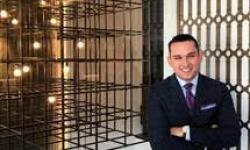 Leyva received the honor at the organization’s annual Stars of the Industry Awards Event, which has recognized the best of the best in the hotel industry since 1996. (CHICAGO) — Oxford Capital Group’s LondonHouse Chicago (85 East Wacker Dr.) General Manager Juan Leyva was named Hotelier of the Year by the Illinois Hotel and Lodging Association (IHLA) on December 15th, 2021, at the organization’s annual… 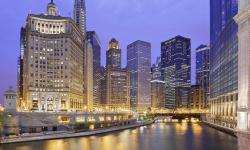 Read about LondonHouse Chicago in The New York Times

In Chicago, Landmark Hotels Where the Views Are Enchanting – The LondonHouse Chicago and The Robey immerse guests in the architectural history of early-20th-century Chicago, with a bonus of sweeping rooftop panoramas. 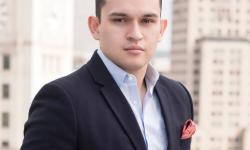 Juan Leyva serves as the General Manager of LondonHouse Chicago, managing a team of over 300 employees and overseeing day-to-day operations at the 452-room luxury lifestyle hotel in downtown Chicago. 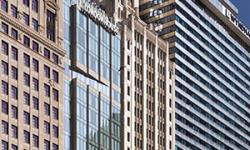 The LondonHouse Chicago was awarded the prestigious Richard H. Driehaus Preservation Award for Adaptive Use at a celebration hosted by Landmarks Illinois on October 22. The project entailed the restoration and conversion of the London Guarantee and Accident Building ... 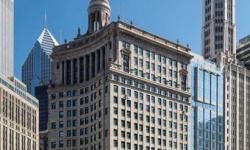 In recent weeks, Goettsch Partners (GP) was recognized with two prominent industry awards. The firm received one honor from AIA Chicago as part of their 2016 Design Excellence Awards, and a second award was received from Landmarks Illinois for the 2016 Richard H. Driehaus Foundation Preservation Awards. 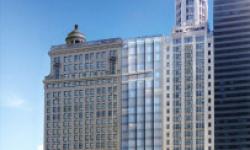 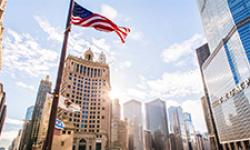 Behind The Scenes Construction

The London Guarantee and Accident Building is a historic landmark in Chicago. As we began development of restoring the outside iconic architecture and gutting the inside of the building, there were just certain items we wanted to share. Take a look at our Pre-Opening image gallery from our tour with Curbed Chicago of the property.… 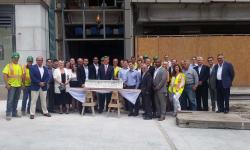 We were delighted on August 4th, 2015 to celebrate the “Topping Off” of LondonHouse Tower, our new 22 story modern all glass tower adjacent to the historic London Guarantee & Accident building. The Topping Off is a tradition during the construction phase of a new building where all the teams from the project come together… 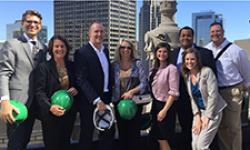 We were very excited to offer a hard hat tour to Hilton’s Global Business Travel team to check out the new hotel. It was great to show them the the progress on the hotel, our spacious and well appointed room types including our Presidential Suite layout. The all glass wall on the new addition to…